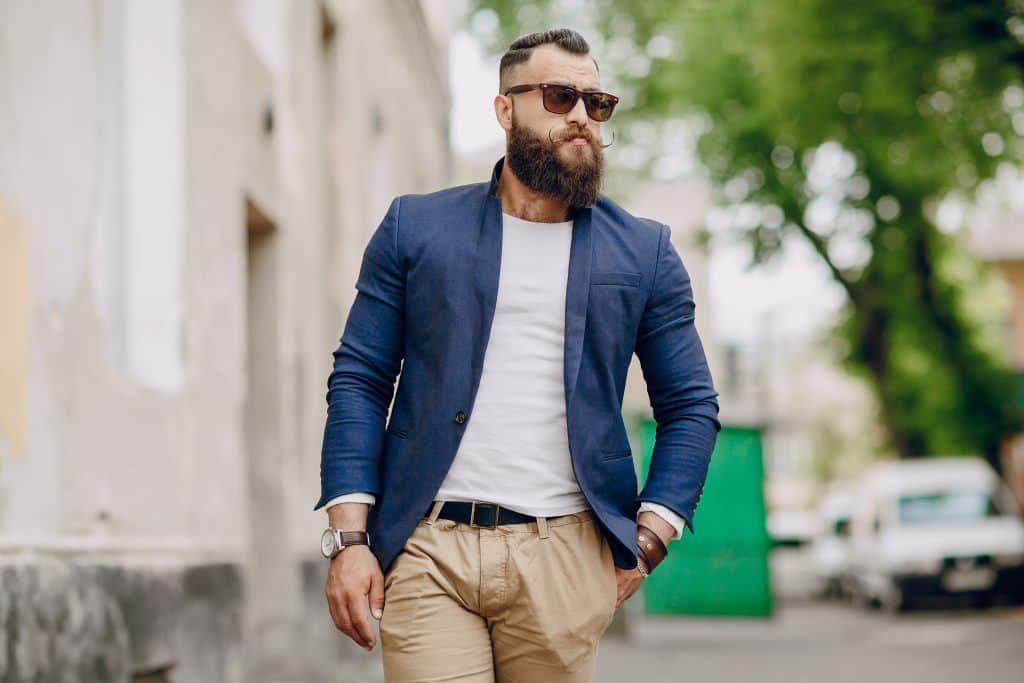 It’s generally agreed that Abe Lincoln was one of the greatest U.S. presidents. But have you ever wondered what kind of president he may have been without his oh-so-distinctive beard? Or even consider the fact that without the beard, he never becomes president?

In 1860, as Lincoln was hot on the campaign trail, an 11-year-old girl named Grace Bedell wrote him a letter, urging him to grow a beard because “he would look a great deal better,” and because his face “was so thin.” Miss Bedell went further, saying that women prefer men with whiskers, and would, therefore, urge their husbands to vote for Lincoln (this was before women could vote).

Sure enough, Lincoln began growing his famous beard not long after receiving the letter, and as history shows, he went on to do some amazing things. Did the beard win him the election? There’s no way of knowing, but perhaps it prompted the kind of reaction that psychologists and others today find to be real phenomena when it comes to beards. Grace Bedell touched on one aspect of it – that beards are an attraction to many women.

But beards are also said to communicate confidence. Honest Abe was a great politician, for sure, but who knows? Maybe that beard helped him appear more confident, which inspired the confidence of the voting public and those around him. Maybe he simply tapped into a psychology that was known instinctively, and then corroborated nearly 150 years later.

Why Does A Beard Exude Confidence?

We’ve already touched on how your beard affects people around you, from boosting your trustworthiness and respect, to giving a nice boost to your sex appeal. Making you feel, and seem, more confident is a nice side effect, as well.

There’s just something about a beard that makes you look like a full-grown man. This “something” can be especially exhilarating if you have the kind of boyish face that older women – like your aunts at the family reunion – just “had to pinch” because it was so cute. Forget that. Now your mirror reflects ruggedness and toughness. Confidence. You’re a man, not someone who still gets asked for his i.d. in a bar.

To study how beards affect perception of masculinity and dominance, researchers at the University of Queensland in Australia asked participants to look at pictures of men and rate their masculinity and how much they thought each man could defend himself in a fight. They found that the bearded faces were seen as more masculine, dominant, and aggressive than the clean-shaven ones—but only when they were looking at pictures of white men.

When looking at images of black men, the beard had no impact on perception of masculinity or fighting ability. The researchers speculate this may have something to do with cultural norms—that is, people’s beliefs about what “should” be the case for certain groups (in this case, what we expect from white versus black men).

2. A Beard All But Demands An Alpha Male Mindset

The act of growing a beard already establishes you as an individual who is independent and confident in their choices. You’ll learn to see yourself as a strong man, and others will, too. You own your beard and give off the appearance that you own the world around you. You appear confident because you make decisions and stick by them. Nature intended you to be a powerful, confident and self-assured man. A beard simply affirms what nature wants for you.

3. A Beard Adds To Your Sex Appeal 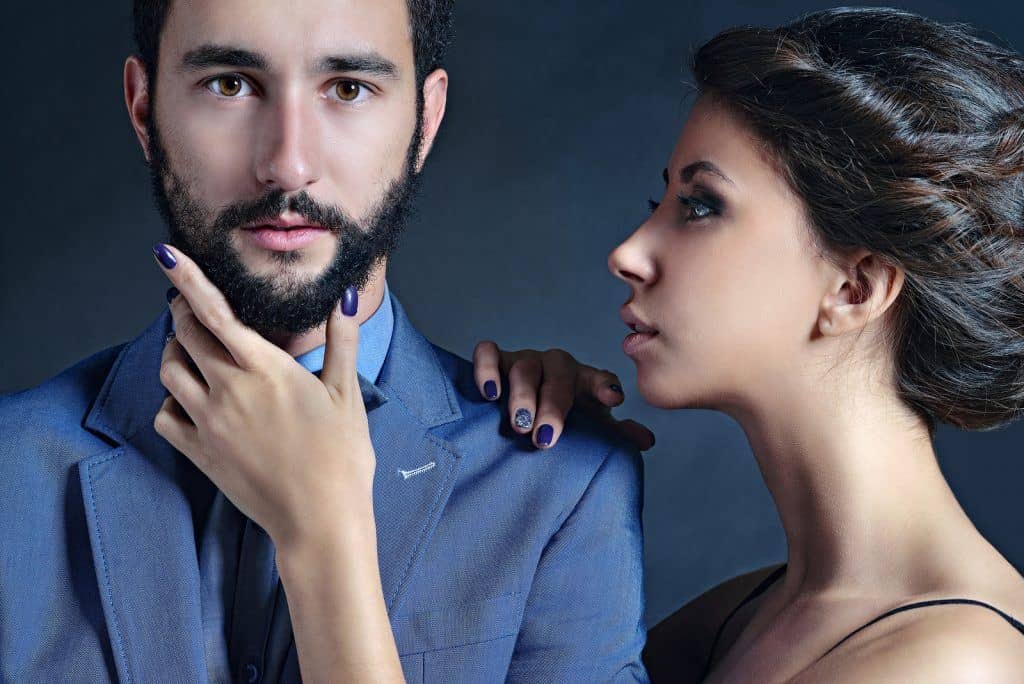 There is no shortage of research and study which shows that beards add to your sex appeal/attractiveness. Even 11-year-old Grace Bedell knew that when she urged Lincoln to ditch the clean-shaven look. Many women dig men with beards. And, let’s face it, a man who is always with attractive women just seems more confident than the rest.

That kid in high school who could grow a full-fledged beard may not have known about beards and sex appeal (yet). But he knew that growing a beard would make him seem older, and didn’t most of us spend a lot of time racing toward adulthood, whether we were ready or not? A beard certainly signals that you are no longer a boy and, again, makes you feel more masculine.

Studies have shown that people perceive men with beards as being more aggressive than those without. It gets back to the alpha-male thing, which can help put some extra swagger in your stride. And aggression doesn’t have to be a bad thing because women perceive that aggressiveness as being a sign of strength and protection.

6. Beards Can Elevate Your Social Status

To be clear, your beard might not gain you entrance to a higher social stratum, but others may mentally place you there. A 2012 study showed that people perceived men with beards as having a high-ranking social position, as well as commanding respect over other men in the community.

7. The Beard And Confidence As It Relates To Fighting

This is an interesting one and certainly worth repeating. In the 1997 book “The Handicap Principle,” it was suggested that beards exude confidence in a roundabout way because they are considered a shortcoming in a fight (because the opponent can gain an advantage by grabbing the beard). It stands to reason, therefore, that a man entering a fight with this “handicap” has plenty of confidence in his own physical fitness. Maybe that’s why a Pentagon study showed that men with beards were more combat-effective than those without.

8. Beards Make You Seem Confident In Your Grooming Skills

There’s a lot that goes into taking care of your beard. You have to shape it, you need to shampoo it (and apply beard oil and balm), and you need to carefully consider the type of grooming equipment you’re going to use – especially beard trimmers. A man with a well-groomed beard shows a level of commitment and devotion to looking his best, which is certainly admirable. It shows you know what you’re doing, and you’re doing it with confidence.

9. A Beard Makes You Seem Like Your Own Man

Research has shown that others may perceive men with beards as being non-conformist. Like their own man. Like someone who knows what he wants and doesn’t back down from that. Plus, the list of revolutionary types who sported beards is long; not that we’re suggesting you become a revolutionist, but it does signal that you’re confident enough to pave your own way in this wonderful world of ours.

And with intelligence comes confidence. We’ve already mentioned a certain beard-wearing U.S. president. Einstein wore a beard. So did Freud. So did a lot of your professors in college. A beard conveys wisdom – grow a beard, be a sage.

So, what are you waiting for, ye of little confidence? Growing a beard can give your self-esteem a much-needed boost in so many ways. Put down the razor and get ready for your ascent into alpha-maleness.

The Electric Shaver vs Razor: Which is Better? (A Full Comparison)

12 Common Beard Mistakes You Should Avoid at All Costs

The Pros and Cons of Having a Beard