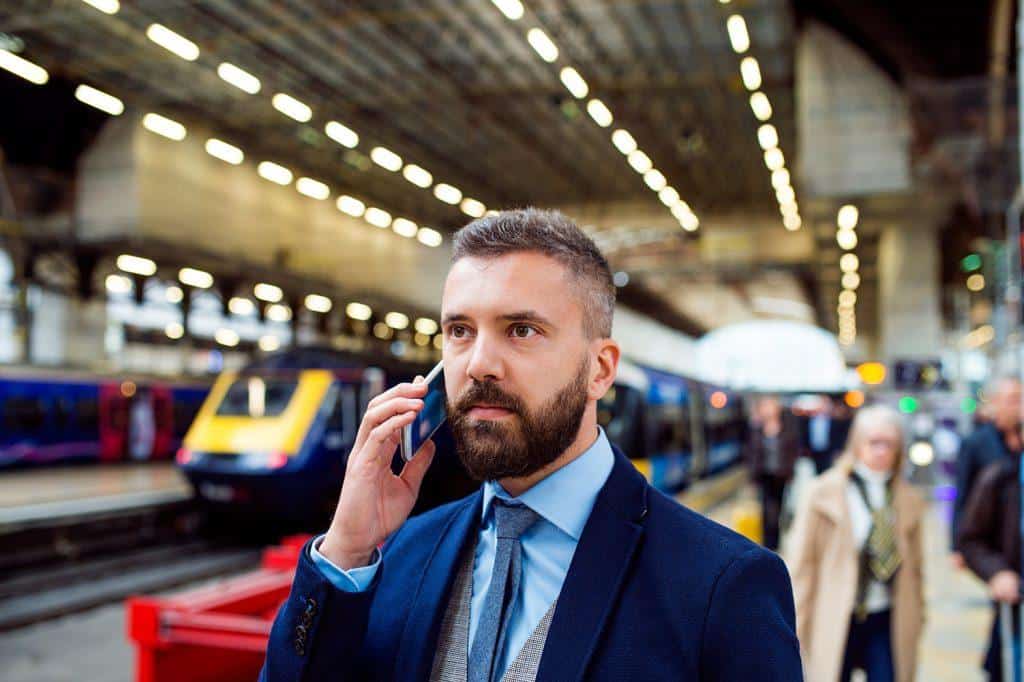 It’s often been said that we are the consequences of our actions.

Spending too much time in the sun without proper protection can bring with it one kind of consequence. So does crossing an urban freeway during rush hour. It’s simple cause and effect.

The same sort of thing happens when you grow a beard. It affects your appearance, no doubt. It changes your daily grooming habits.

These are obvious. But there also more subtle ways having a beard affects other people in your day-to-day life.

Perhaps you even sense it, consciously or subconsciously, or perhaps it doesn’t register. Science, however, can back this up: in various studies and research, beards have been shown to have magical powers that can have a definite affect on people.

OK, so ‘magical powers’ may be stretching it a bit, but there’s something about a beard. You know it, even if it’s not as obvious as the hand in front of your face.

So, let’s take a closer look at the ways that great-looking, manly beard you’ve grown is impacting those around you.

Our friends in science have put in the time when it comes to all things beards from the perception/psychological side of things.

They tell us that when a man has distinctive facial hair – even just stubble – people associate certain traits with you.

The aggression part of the equation comes from the notion that beards are a sign of active testosterone in the body, and the brain thus recognizes it as having the potential for more aggression.

The maturity aspect makes obvious sense in one way: the ability to grow a beard is a sign of physical maturity in men. One study showed that the longer the beard hair, the more masculine the man is rated.

You’ve probably heard about it, read about it, or even listened to a bearded friend discussed his sudden upward trend in meeting women. And that leads to the million-dollar question – will a beard help you have better success with women?

While there may be no definitive answer – different women have different perspectives on beards, and many other factors can come into play – studies indicated certain general trends when it comes to beards and sex appeal.

*Women like stubble. But they favor heavy stubble over lighter stubble when it comes to overall attractiveness.

*Besides being perceived as being better providers, women also perceive us bearded gents as having better parenting skills, as well.

Previous studies seemed to indicate that men with beards were deemed to be less trustworthy than men who were clean-shaven. That’s apparently shifted, however, as at least one study shows.

When you have a beard, people are going to trust you more. In a 2011 study in the United States, participants were shown images of men with varying degrees of facial hair and asked to rate them on several personality traits.

A man with a beard often commands respect.

A beard makes you look wiser, older, more learned (and certainly more experienced) than your clean-shaven brethren. Along the same line of thinking, people often perceive men with beards as being more aggressive, rightly or wrongly.

It is, after all, what they think and not a matter of whether you walk into a party and drag your potential love interest out the door by her hair, caveman-style (which we strongly, strongly advise against). But beards certainly signal that testosterone is active in your body.

Beards often command respect. It’s no coincidence that the most powerful men in history had beards: Lincoln, Einstein, Darwin and Jesus. Having a beard has the power to give you a commanding presence and help you come across as a leader in your personal life and at work.

People are more likely to listen to you when you’re sporting facial hair, because your beard gives off an air of authority and importance. This doesn’t mean that clean-shaven guys don’t or can’t command respect—but having a beard is an easy way to get people to take you seriously from day one.

There are mixed results when it comes to beards and how they’re perceived in jobs and interviews.

That’s because beards can help you be perceived as mature, knowledgeable and dominant – and, hey, people respect people like that. Stubble?

Makes you look unkempt like you couldn’t bother yourself with grooming before you showed up for the job interview.

How people perceive and act around you is obviously affected by a lot of things.

Being intelligent, kind and strong will typically produce one kind of result, being a jerk will produce another.

But there’s no arguing that beards do have an affect when it comes to how people perceive us, and even how we’re perceived by the opposite sex. Wear that beard with pride, friends, and be conscious of the messages it may be sending others.